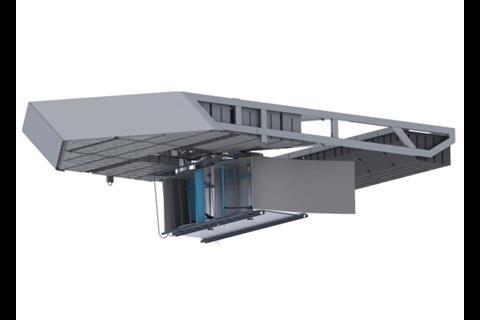 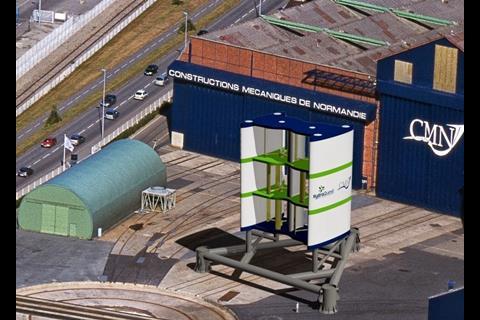 Constructions Mecaniques de Normandie (CMN) and Hydroquest are behind this project

Plans are well advanced to install a prototype tidal generator off the French coast in the Raz Blanchard, the channel between the Cherbourg Peninsular and the Island of Alderney.