Lerwick Port Authority is now using a new Vessel Monitoring System (VMS) to improve the handling of ship movements at its Shetland port. 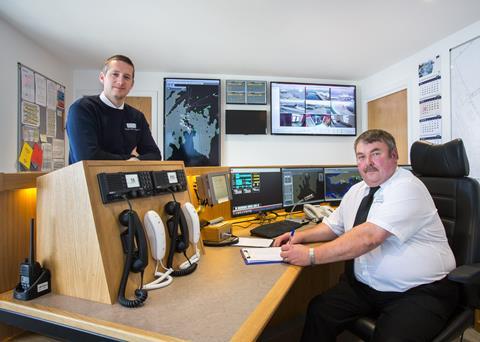 The VMS has been installed by Transas at port control in the main building and three remote stations at Rova Head north of Lerwick and Mayfield and Kirkabister, on the island of Bessay.

“The investment in the VMS is just one of several projects expanding the port’s infrastructure at a time when we are welcoming larger vessels – for example, the biggest cruise ship yet at Lerwick arrived this week,” Mr Simpson concluded.

As part of a wider project to refurbish the authority, the port control room in Albert Building has been completely renovated, including a new server room.

Transas collaborated with the authority to design a new layout for the service within the building and contracted local support from H Williamson and Sons for installation and ongoing maintenance.

It also provided the Authority with an Operator Training Course and Maintenance Service Plan.