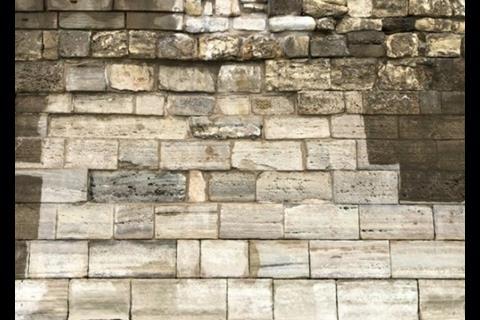 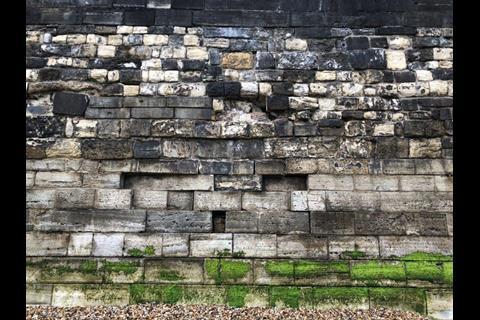 The Southsea Coastal Scheme on the UK’s south coast is a large £100M sea defence project to protect 4.5km of coastline, but ongoing repairs to existing defences could not wait.

The repairs to a historic section of storm-damaged seawall at 10 Gun Battery, next to the Square Tower in Old Portsmouth were undertaken by contractors Suttle Projects Ltd, as part of the Southsea Coastal Scheme.

Works were undertaken over four weeks in close consultation with Historic England. Southsea Coastal Scheme Engineer Amy Brittan said: "With the winter storm season ahead of us, we have worked quickly to get the section of seawall repaired.

"Multiple stones that had been pushed into the wall by the force of the waves have been realigned, with any voids behind these stones being filled and any missing stones being replaced.”